“I try to paint contemporary life as to capture crystals of pristine memory that we all share but never describe to one another. Each composition uses the gesture of figure or setting to evoke a platonic form, an archetypal notion, a distilled essence, that thing that lasts beyond the moment.”

Matt Story studied art from an early age and demonstrated a unique skill for rendering verisimilitude, or hyper-realism. “I was lauded for ‘photo-realistic’ technique, but I was never after that, really, after what a camera impartially sees, because there’s so much more there, captured only by the human filter of memory. We all posses these invisible imprints, through experience and living, but often its only artists who can play it back for us, to remind us. The paint surface needs to be a mirror for the viewer, reflecting back not his or her superficial self, but a deep shared humanness. This is the essence of looking at a piece that’s totally unfamiliar to you and yet, being awed with a sense of recognition. Your reactions, those memories and feelings are uniquely yours but you’re suddenly filled with a sense that, you share them, at least with the artist, but probably even with everyone else. That of course is art at its best: the artist, sometimes doesn’t even know what he’s doing because he’s a conduit of his or her own collective awareness.”

Story worked as a technical illustrator and graphic artist from his early teens, and studied art in the United States and Western Europe. After graduating from U.C.L.A. he worked extensively throughout North America in film and television production. “The collaboration drove me crazy at some point. Of course, the isolation in the studio can be challenging too, but it suits me far better. In fact, I’m filled with a melancholy at the end of the day and I can hardly wait to rise early and launch into the studio (to the chagrin of my family).”

Story has worked for over twenty years from his studio in Los Angeles but in mid-2013 began traveling with his wife, first with a long hiatus on the Isle of Palms near Charleston, South Carolina, and recently a long stint near Santa Fe, New Mexico where he paints today, often twelve of more hours a day and seven days a week. His method of oil painting on canvas and panel closely resembles the classical method, used for centuries by masters such as Titian and Caravaggio, two of Story’s heroes, fastidiously building up thin glazes, painting “fat over lean” with traditional materials. His work is included in private and corporate collections in the United States, Europe and Asia.

Previous Post: « Weekend Wants…Splurge or Steal?
Next Post: Look of the Week: The Best Dresses of the Wedding Season » 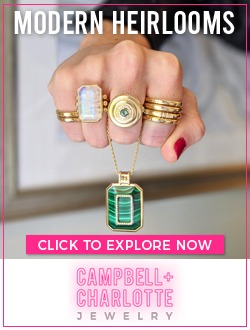 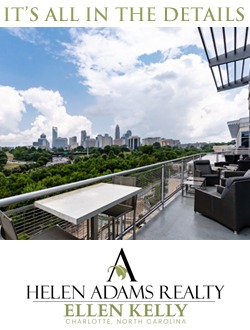 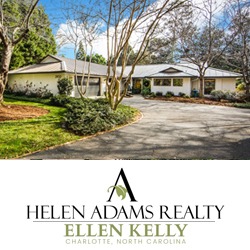 We aren’t the only ones who love fall wildflower