Steve McKenzie has been painting for over 15 years. In his current body of work, Steve drew from history by using 19th century French and Czech letters and documents found in flea markets. According to Steve, this inspiration gave him “a chance to capture the thoughts and souls of others that would be lost, were they not present in the work.”

Steve starts his beautiful studies of shapes in walnut ink on paper. The studies then inform his larger paintings that are panel-wrapped in Belgian linen. He applies Venetian plaster and dry pigment on the grounds, then builds up layers and sands to create a surface for the painted abstractions. At this point, Steve sometimes includes an old letter or relic and then finishes the painting with wax. “The process of art making is what is meaningful to me. I approach a blank paper, panel or canvas only with an attitude of discovery.” 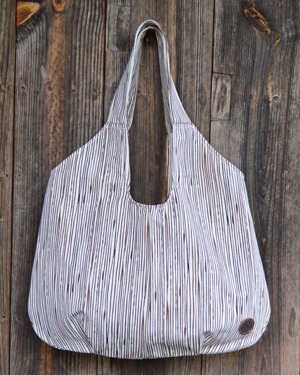 Taking his art a step further, Steve has created a fabric line. Drawing upon his initial studies and designs he creates in walnut ink, the brush strokes are digitized and then put in patterns. From here they can be offered in multiple colors. He chose the digital printing process to best represent the subtle variations of the brush strokes of his original work. The fabrics may be purchased at McKenzie Design. 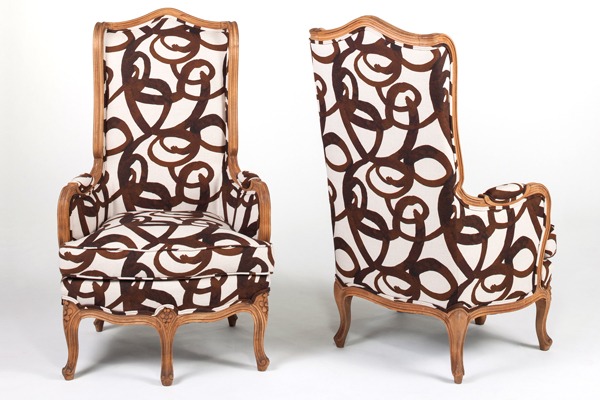 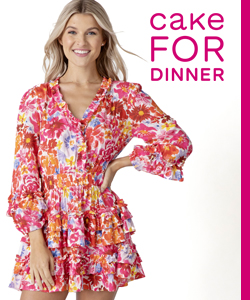